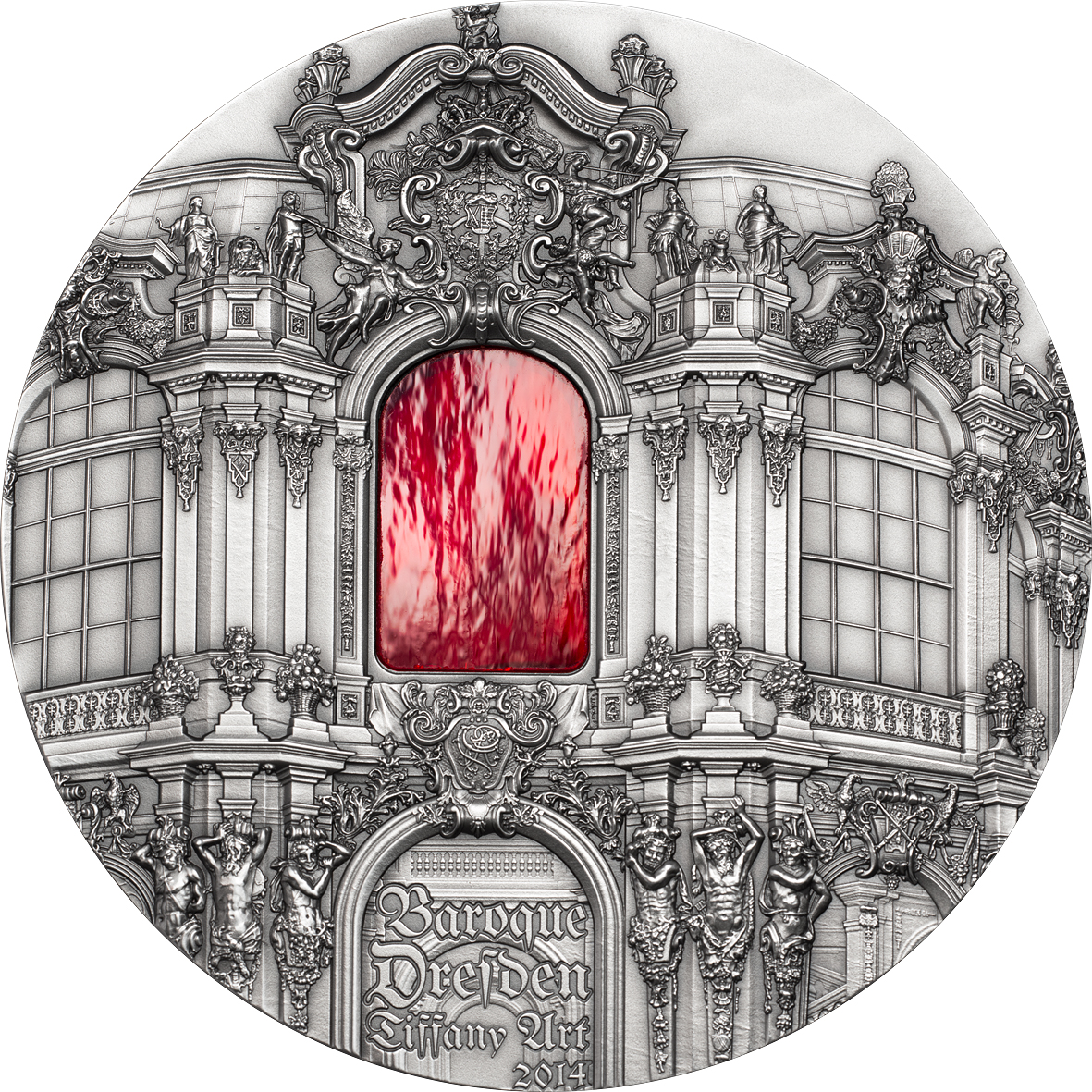 The multi award-winning Tiffany Art series celebrates its anniversary. In 2014, as the 10th issue, CIT presents a magnificent Silver-Kilo as an exclusive limited edition of only 99 pieces alongside the traditional 2-ounce piece. Both coins show the famous Zwinger in Dresden.

SCS is now accepting pre-orders of both 1kg and 2oz versions.  Very limited allocations from CIT, so don’t miss this chance.

Of course, we also have all other latest releases including If you are looking for some more coins from CIT, please ask, we will assist you.