Yesterday, the United States Mint began accepting orders for 2014 National Baseball Hall of Fame Commemorative Coins. The highly anticipated program drove strong opening sales across the available uncirculated and proof $5 gold coins, silver dollars, and clad half dollars. Each coin features the design of a glove on one side and a baseball on the other, with the coins minted in an innovative curved shape. 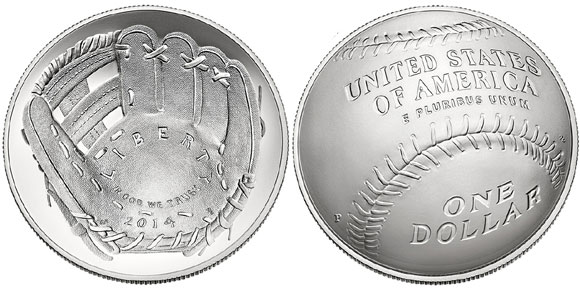 Opening sales figures provided by the US Mint show sales of 26,798 proof and 14,999 uncirculated $5 gold coins. This makes for a total of 41,797 from the 50,000 maximum mintage. The coins were subject to a household ordering limit of 50 coins for each version.

The US Mint’s website is currently showing both $5 gold coins under “waiting list” status. A notice indicates that the coins have received orders to account for the entire 50,000 maximum mintage. Orders may still be placed for the coins, but these will be for a waiting list. If a product becomes available due to a cancellation, orders will be fulfilled from the waiting list on a first-come, first-served basis.

Leading up to the start of sales, the US Mint held an official launch ceremony for the coins at the Main Hearing Room of the Senate Agricultural Committee in Washington, D.C. Attendees included the Chairman and President from the National Baseball Hall of Fame, United States Treasurer Rosie Rios, and Hall of Fame members Brooks Robinson and Joe Morgan.

The US Mint also had a limited number of the 2014 National Baseball Hall of Fame Commemorative Coins available at their booth at the Whitman Coin and Collectible Spring Expo held at the Baltimore Convention Center in Baltimore, Maryland.

Photos provided by the United States Mint from each of the events are included below. 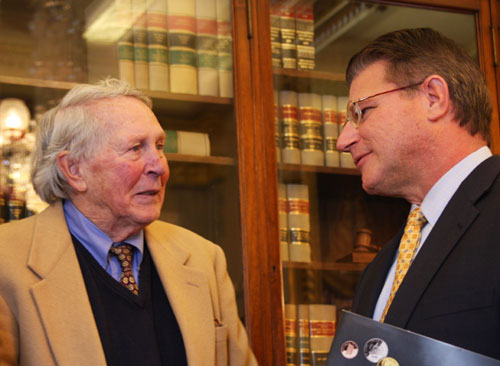 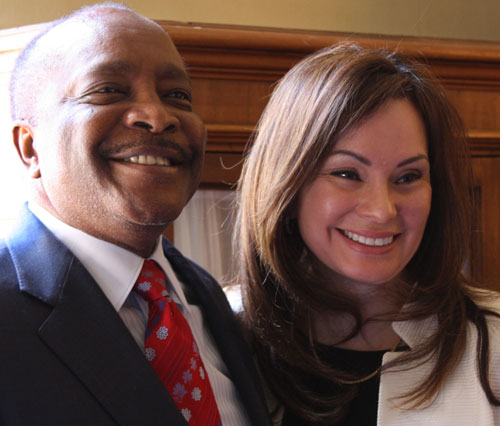 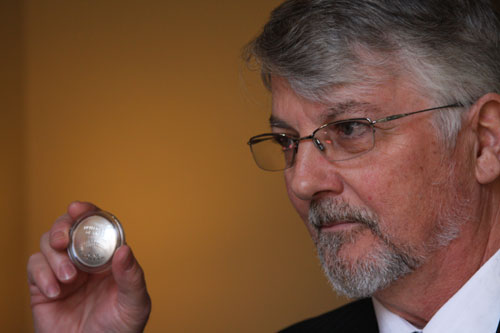 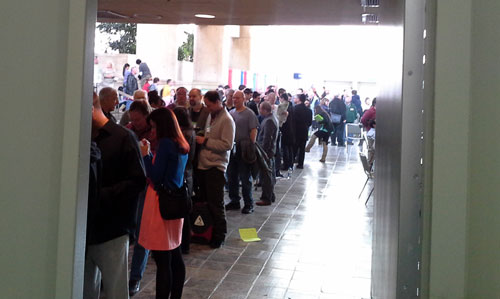 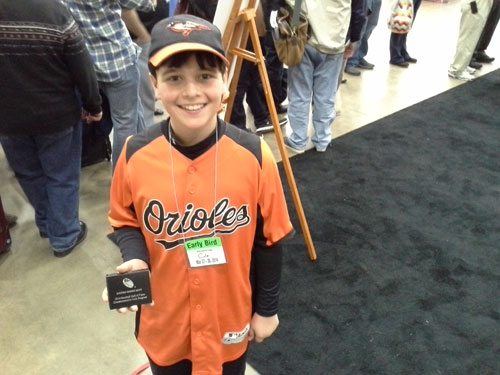