Some Good Coins at APMEX

Some good coins worth taking a look at APMEX 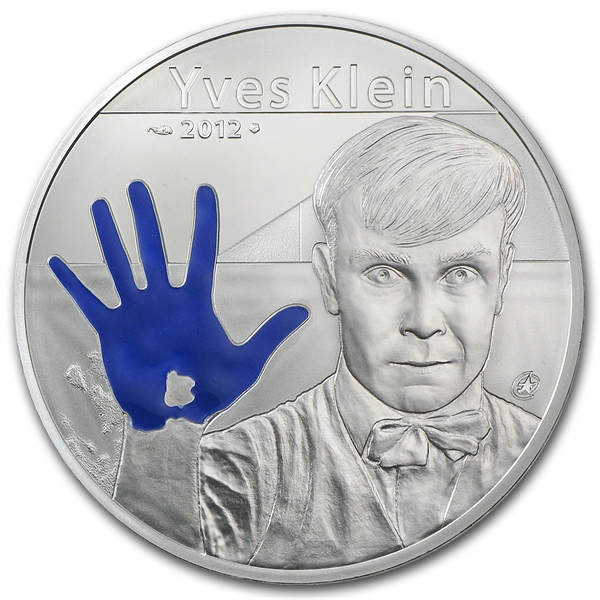 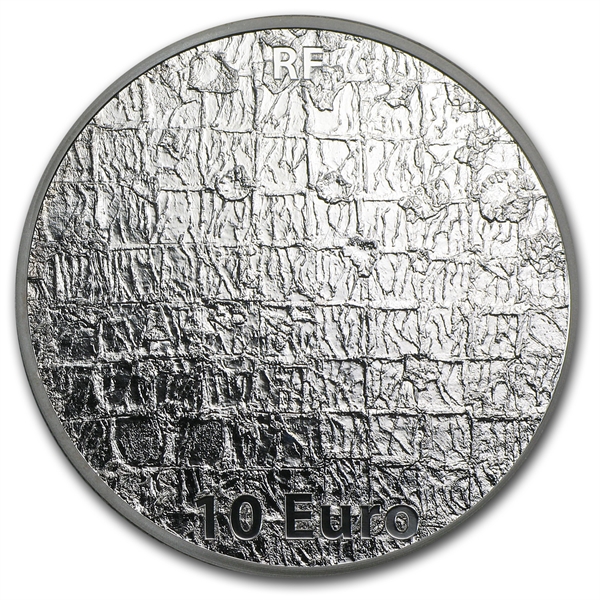 This beautiful proof coin was named Coin of the Year Award. The award was sponsored by World Coin News. Yves Klein is recognized as one of the most important French artists of the postwar period. Klein was a pioneer in the development of Performance art and is seen as an inspiration to and as a forerunner of both Minimal and Pop art. 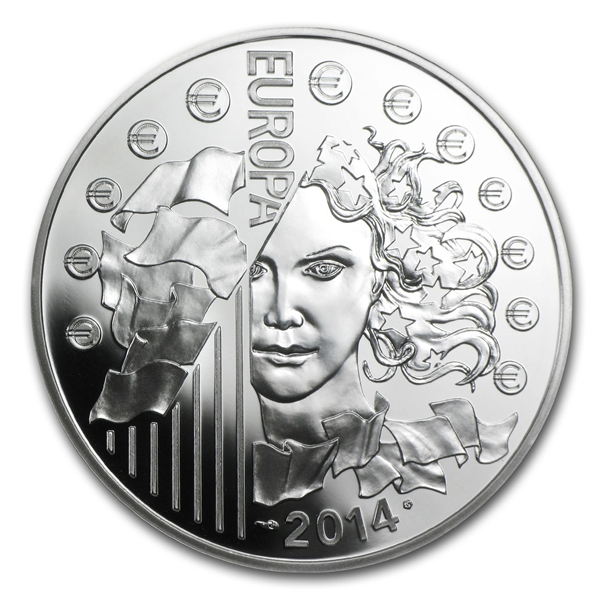 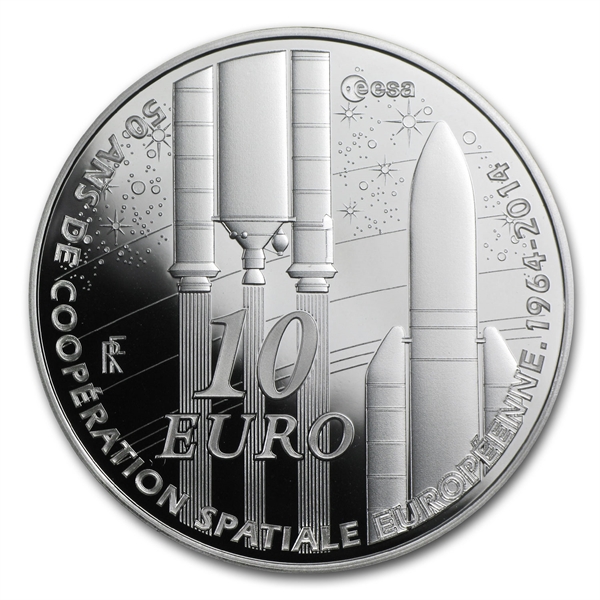 This Proof Silver coin celebrates 50 years of European space cooperation and the Ariane rocket. The European Space Agency has been coordinating space projects jointly pursued by 20 European countries for the last 50 years. The reverse shows the Ariane spacecraft being launched, and then in outer space. Each of these Proof Silver coins come to you in a box and with certificate of authenticity. 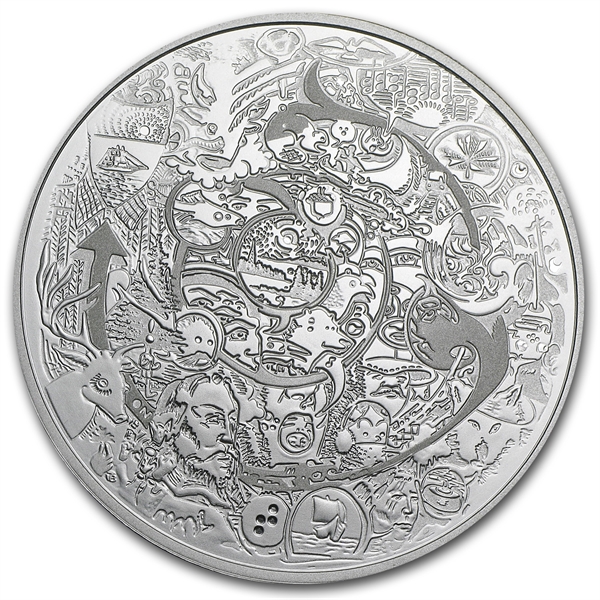 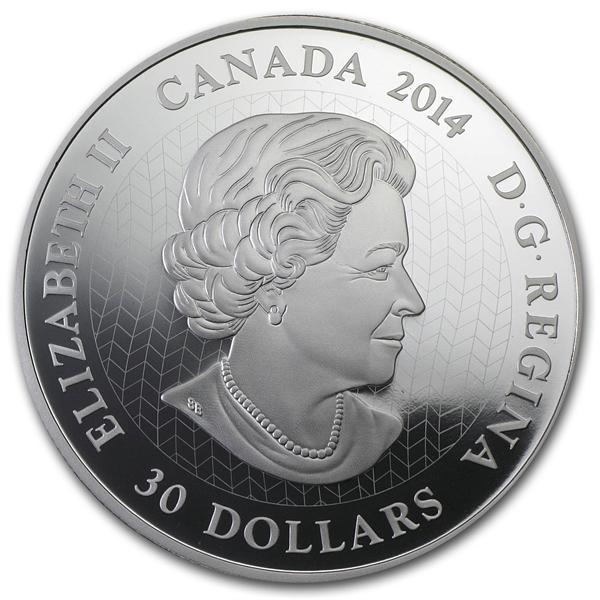 This .9999 pure silver coin features “Canada Through the Eyes of Tim Barnard” The reverse features a circular design which includes more than 50 distinct images symbolizing elements of Canada both broadly iconic and personal to the artist himself. This mesmerizing design offers something new for the viewer at each glance. Coin is encapsulated and presented in a Royal Canadian Mint branded maroon clamshell case lined with flock and protected by a black sleeve. 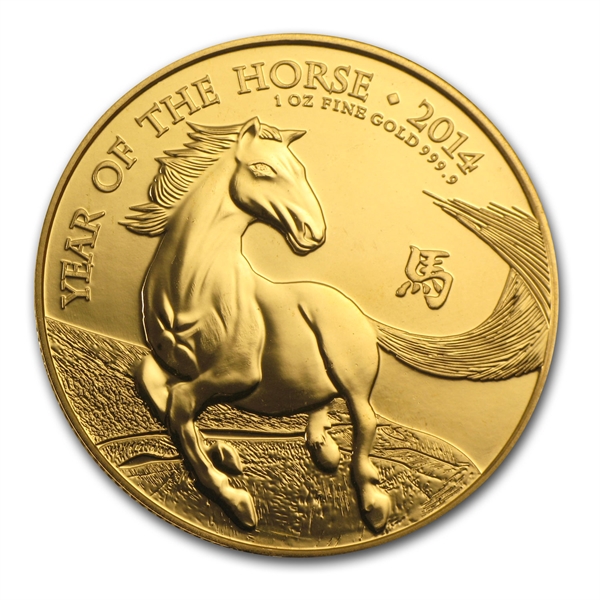 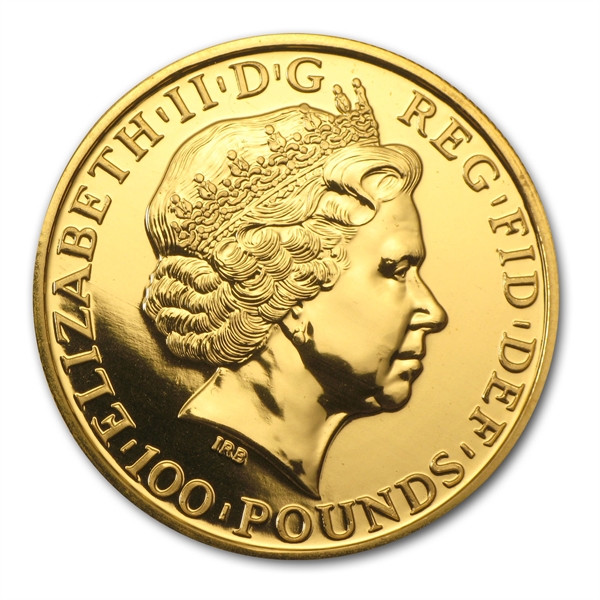 The Royal Mint has launched a series of Lunar coins that lend a unique British angle to an ancient tradition. The 2014 Lunar Year of Horse coin is the perfect way to continue the Lunar New Year gifting tradition that brings good fortune to the recipient. The 1 oz Gold Lunar Year of the Horse coins, in Brilliant Uncirulated condition, are a first for The Royal Mint – the first legal tender Lunar coins struck for the United Kingdom – and they begin a wonderful new series: the Shengxiào Collection, named in honour of the Chinese zodiac. The coins feature a dynamic galloping horse design, along with the year of issue, weight and purity of .9999. The stunning design was produced by British Chinese artist and printmaker, Wuon-Gean Ho. 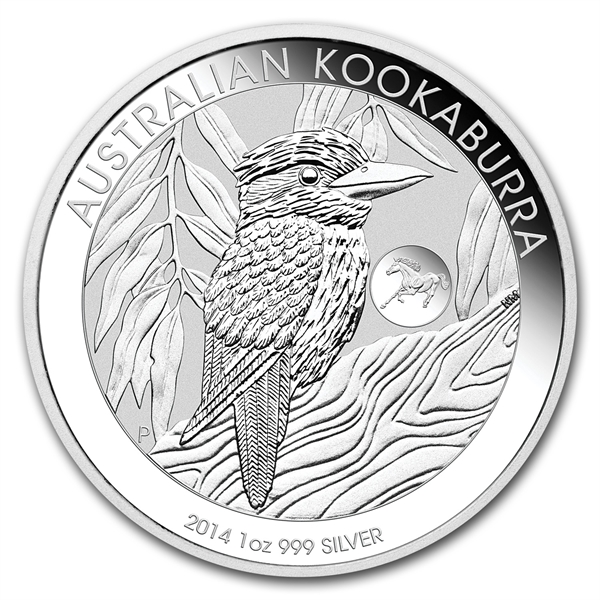 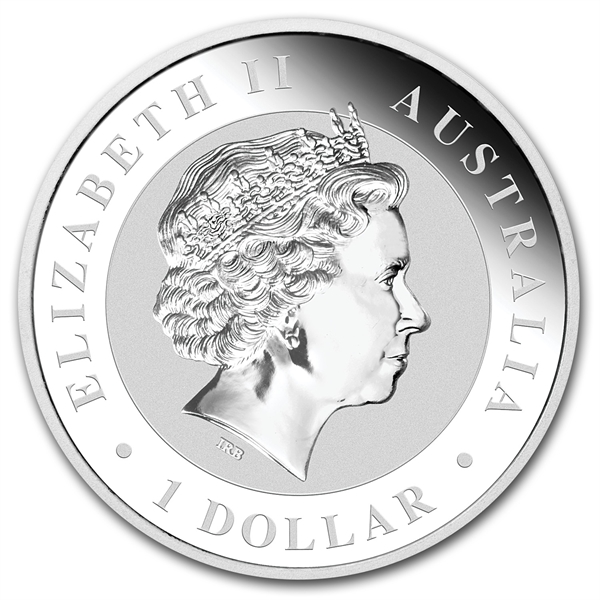 With a limited mintage of 50,000 coins, the 2014 1 oz Silver Kookaburra coin features a new design that changes each year. This Silver Kookaburra coin features a kookaburra sitting on a tree branch surrounded by leaves and bears a Horse privy mark. The Horse privy mark celebrates 2014’s Lunar Year of the Horse. The Ian Rank-Broadley likeness of Her Majesty Queen Elizabeth II and the monetary denomination are shown on the obverse.