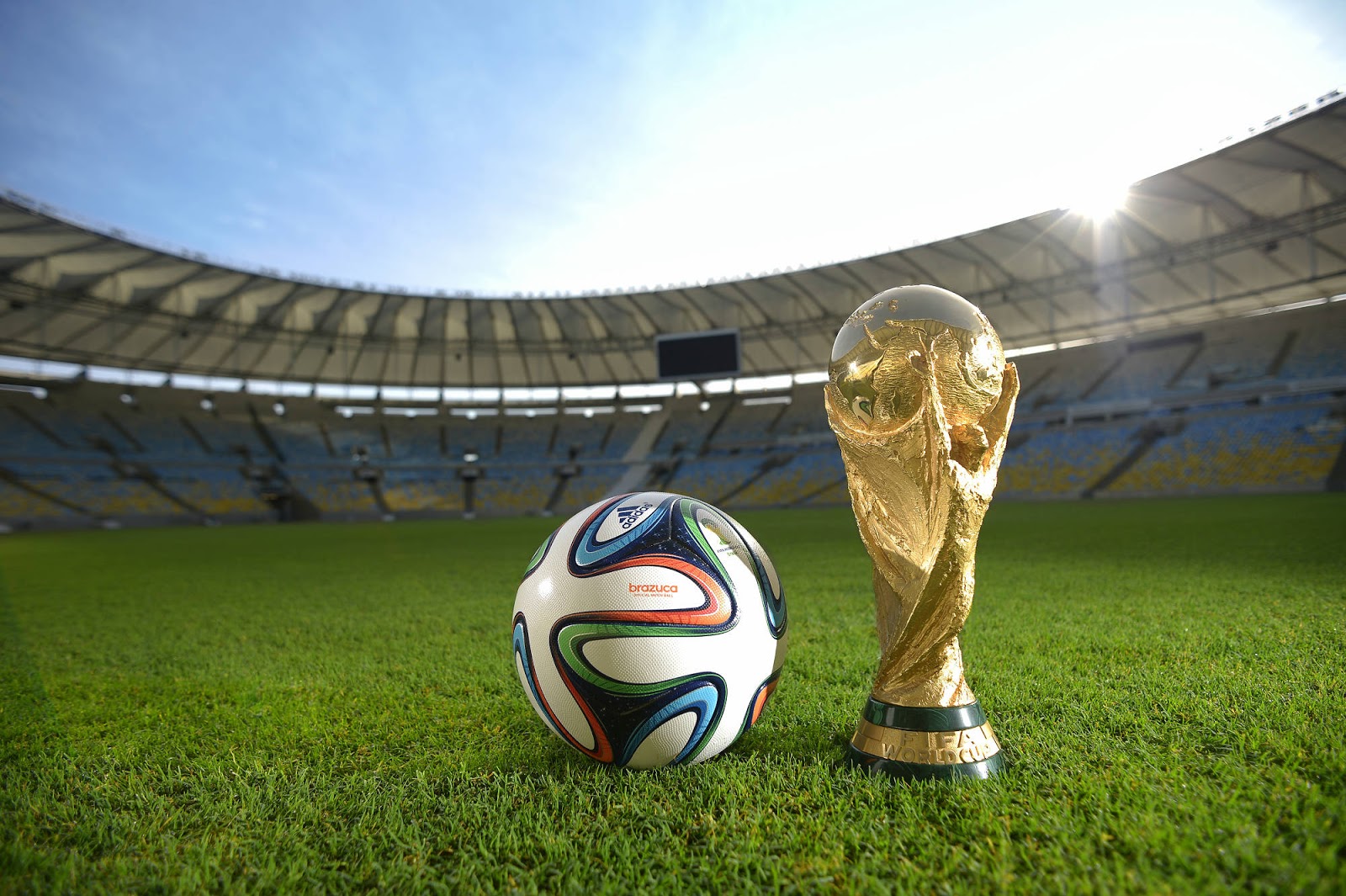 The FIFA World Cup 2014 will start in Brazil in 21 days.  How will you prepare for it?  Have you ever owned a silver coin featuring the World Cup?

The most fascinating coins of the event are of course the official host country issues from the host of the games: Brazil. Only limited quantities are available. REVERSE: Depicts a player doing an overhead kick with the denomination at top-left and the inscription ‘BRASIL 2014′ at the bottom. OBVERSE: Features a stadium under a globe upon which sits South America. Surrounding it is the inscription ‘COPA DO MUNDO DA FIFA’ and ‘BRASIL 2014′

REVERSE: Depicts a map of Brasil and images representing all twelve of the locations where the games will be played. The name of the city sits beside an image that most closely represents it. The denomination is inscribed on the map in the centre. OBVERSE: depicts a map of Brazil delimited by stylized elements of flora and fauna. In the middle of the country map, the competitions logo and official name are represented.